In this airlift gone wrong, captured by the camera crew of KPNX-TV (in Phoenix), the guide line that keeps the rescue basket steady broke.Â  A 74-year-old elderly woman suffered an injury while hiking in Arizona. When the rescue helicopter began its extraction, the basket started to spin uncontrollably.

“Sometimes if we’re in a canyon, or a strong windy day, it will just spin on us,” said Paul Apolinar, the helicopter pilot. “It doesn’t happen very often, and when it does we’re trained to take care of it.” 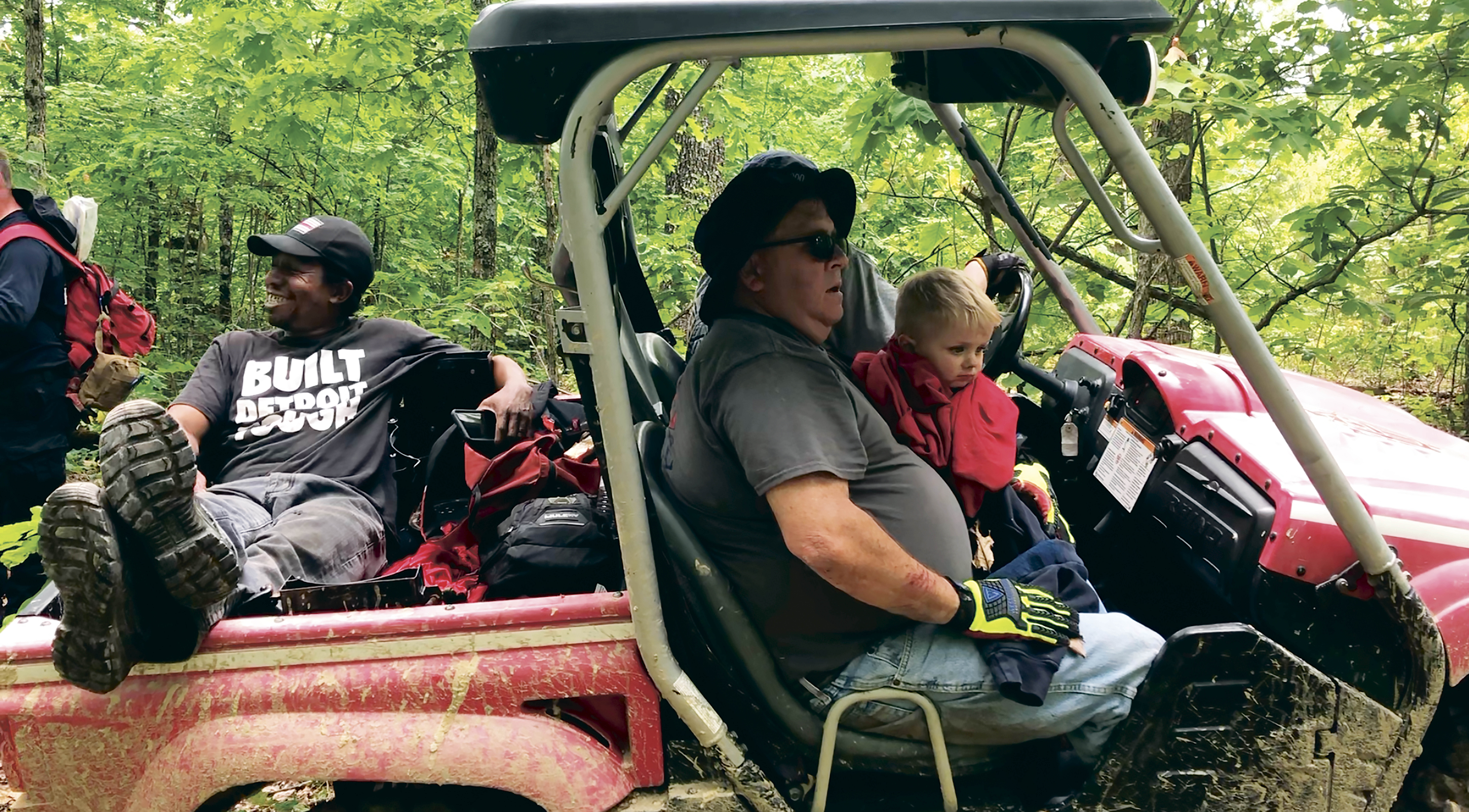 Missing Toddler Found After Three Days in the Woods

The forward motion of the ‘chopper slowed the spin. She was hauled into the cabin and evacuated to the hospital.

“As soon as we landed with her in the base landing zone and got her to the definitive treatment to the crews that were waiting, they absolutely did address the fact that she did spin,” said Phoenix fire Capt. Bobby Dubnow. “She had a little bit of dizziness and some nausea that they were able to give some medications for, and reports from the hospital are that she was stable and suffered no affects from the spin.”